Season Four continues with the glorious Peggy Seeger. What an absolute privilege it was to meet her and spend sometime in her company.

Had a great weekend collecting Sheffield carols from Nancy Kerr and the Melrose Quartet, Bella Hardy, Jon Boden and the singers of Ian Russel's Hathersage carol workshop and the Royal Hotel at Dungworth.

We spent a few days on Skye recording at the Festival of Small Halls and walking with Rachel Newton for the final episode of Season Four. 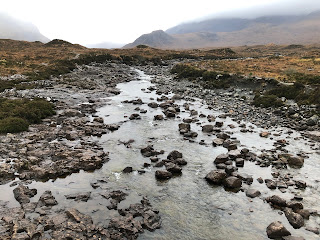 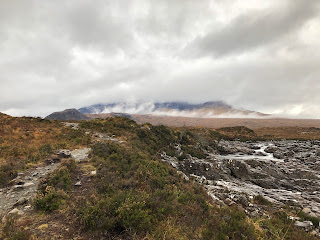 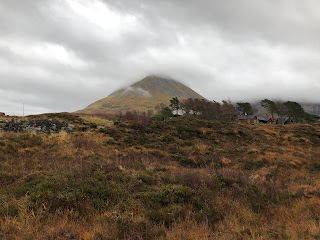 On 28th November I was very pleased indeed to win Gold in the Best Music Producer category at the 2019 Audio Production Awards. 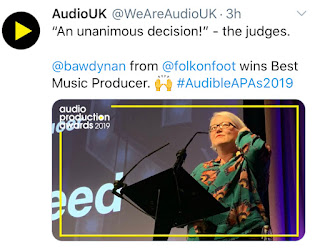 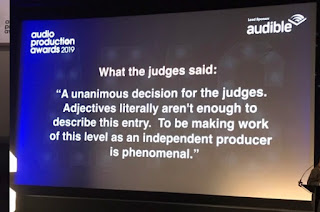 I think this might be the nicest thing anyone has ever said about my work. Though quite why an independent producer can't be expected to make good work is beyond me ... (not to be churlish or anything).

Walking with the wonderful Nancy Kerr along the Kennet and Avon Canal was blissful, though I have to confess, I shed a tear at her song Dark Honey.

One winter weekend we walked on the beach at Low Newton. Across sands that change colour as your round into Embleton Bay we recorded Rachel Unthank. With the sea to my right and Dunstanburgh Castle at my back I recorded the soundwalk back to Low Newton.


Lisa Knapp sang us songs of lavender and the Tooting Tragedy.


A weekend with The Unthanks on the North Northumberland coast: Seahouses and Low Newton. The best crab sandwiches on earth, sea wash and seabirds and, afterwards, a terrifying adventure in digital data recovery ... gulp.


We had such a wonderful day recording this with Jackie Morris and Beth Porter. Jackie had the idea for the beautiful Lost Words book and collaborated with Robert Macfarlane. She showed us the views from the hill behind her Pembrokeshire cottage. Beth Porter came along too. She's one of the musicians involved in the Spell Songs project which took The Lost Words as its inspiration.

We hiked up the hill with Jackie's dog and cat and Beth sang for us sheltering from the wind behind a standing stone.

Jeremy Richardson made this lovely little film of the day. 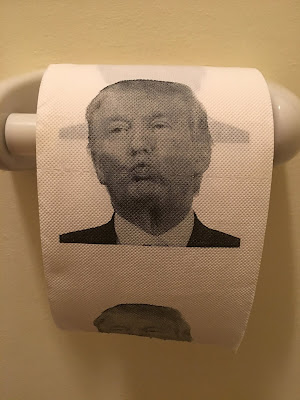 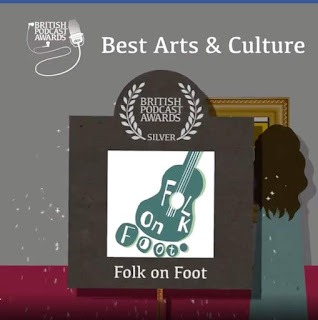 Hooray, Folk on Foot has been nominated in the Best Arts & Culture Category in the 2019 British Podcast Awards.

All this year (2019), and last (2018), I've been traveling around with Matthew Bannister recording for the new Folk on Foot podcast.

It's been a blast and I've made editions with: The Young Uns, Karine Polwart, Sam Lee, Kerry Andrew, Julie Fowlis as well as Lisa Knapp, The Unthanks and a Lost Words Spell Songs Special with the artist Jackie Morris and singer/cellist Beth Porter.

One of the most extraordinary evenings involved a night walk with Sam Lee to listen to nightingales ...